4,400,000 euros has been invested so that the bull ring does not only have a bull-fighting use but it is also a cultural centre. Demolition works are being carried out and each of the facilities is being rebuilt.

Apart from the works in the main building, an annex will be built in order to organize trade fairs, conferences and other activities at the same time as the first area. The place has been reorganised so that new use can be given to La Malagueta Bull Ring, all year round not only during the bull fighting season.

The remodelling works include replacing the old electrical installation in the bull ring, adapting the interior areas to a modern system to control lighting. Also, an important part of this restructuring is renovating and adapting the infirmary to current legal regulations.

Important facilities require a supervision and control system that manages the resources available in an efficient way so that parameters are assessed comprehensively in order to optimise and maintain facilities and service the best possible way.

Like this, a minimum number of maintenance staff will be able to deal with supervising and managing facilities related to climate control, lighting, technical alarms and other subsystems.

We have developed a solution based on distributed controllers in charge of managing the facilities.

The climate control system, the parameters of the conference rooms and the infirmary area are integrated under the Bacnet protocols and Modbus under IP.

A BMS system in the installation allows optimising human and energy resources, minimising failure and provides useful logs for the exploitation of the site. 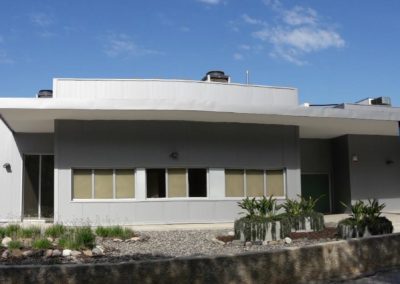 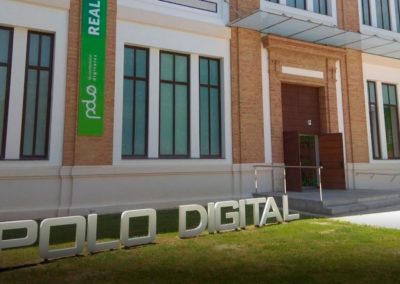 This site use cookies for a better user experience, if you accept you consent the use of all the cookies. You can Read more or change settings.
Reject Accept
Manage consent